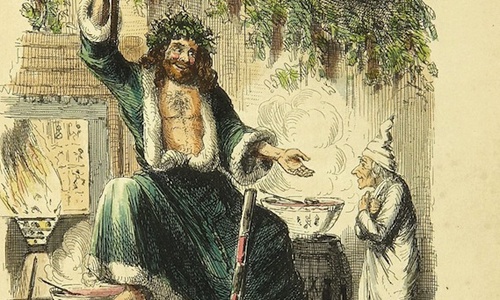 The Second of The Three Spirits or Stave Three begins with Scrooge waking up and without even hearing the sound of the clock he knows it is the hour of... 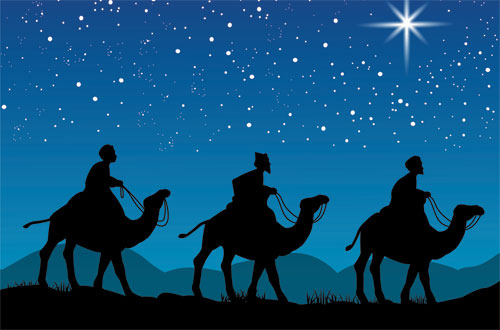 The Gift of The Magi By O. Henry One dollar and eighty-seven cents. That was all. And sixty cents of it was in pennies. Pennies saved one and two at...