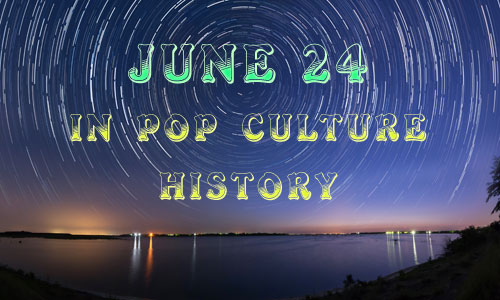 June 24 in History 1374 - An early morning, sudden outbreak of 'St. John's Dance' caused people in the streets of Aachen, Germany, to experience hallucinations and begin to jump...