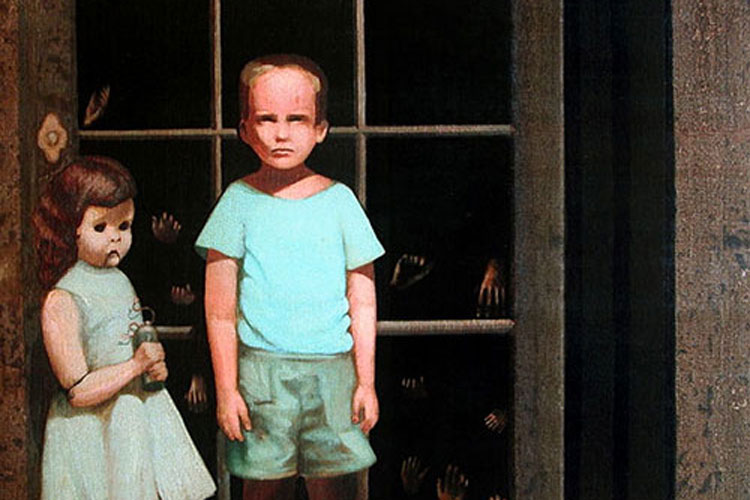 (PCM) Many individuals feel that the 1972 painting "The Hands Resist Him" by artist Bill Stoneham carries a curse. Many strange occurrences are rumored to have taken place by those who... 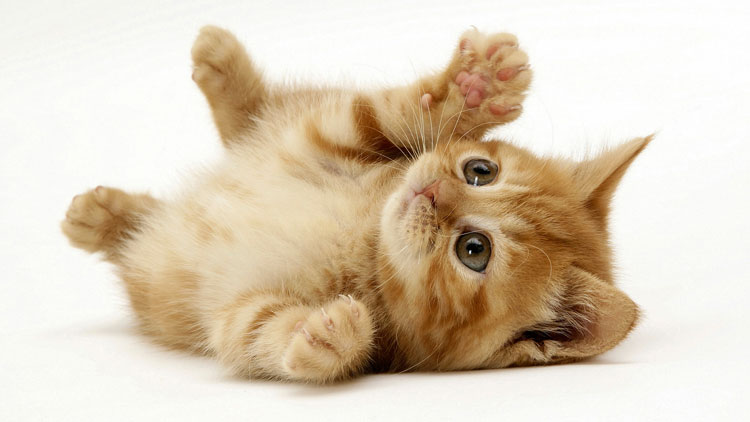 (PCM) Everyone knows that the internet is obsessed with cats!  We adore looking at their adorable fuzzy little faces and seriously, who doesn't love watching funny cat videos?  Cats have...