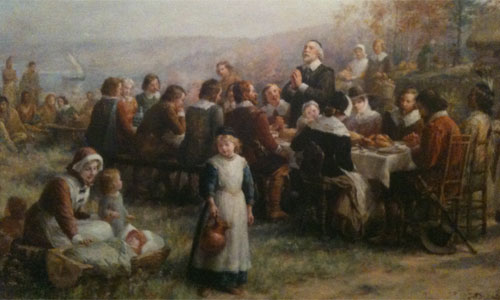 Thanksgiving is The Fourth Thursday in November The United States of America was the first nation in the world to proclaim a national holiday for giving thanks, but it may... 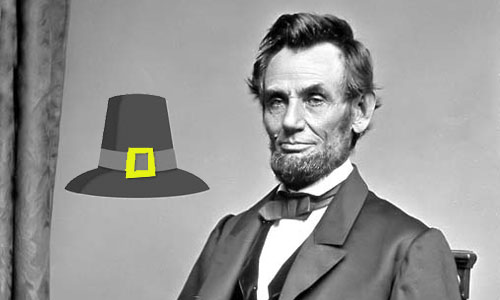 (Proclamation Given October 3, 1863) The year that is drawing towards its close, has been filled with the blessings of fruitful fields and healthful skies. To these bounties, which are... 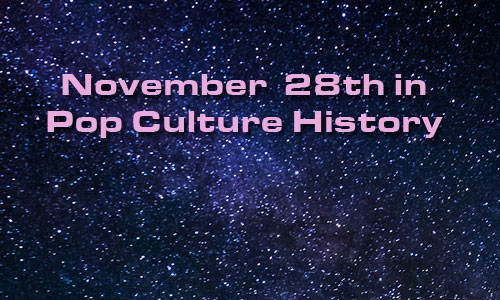 November 28 in Pop Culture History 2348 BC - A supposed comet , under divine guidance, passed near Earth, causing the Great Flood, in the opinion of Anglican priest and...