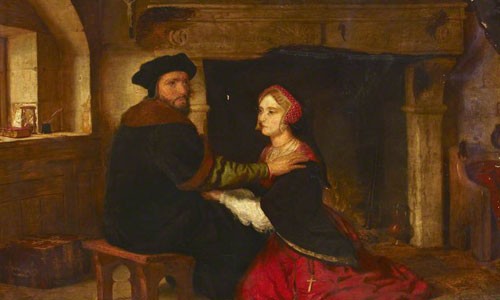 Sir Thomas More or Saint Thomas More is one of the great figures in both political and religious history.  To Henry The VIII he was a good friend and confidant... 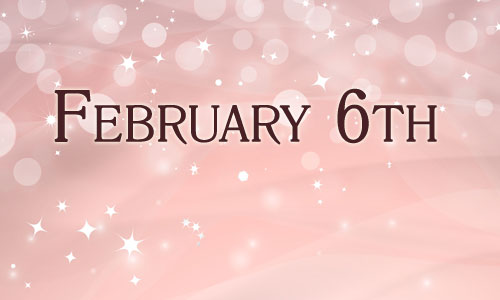