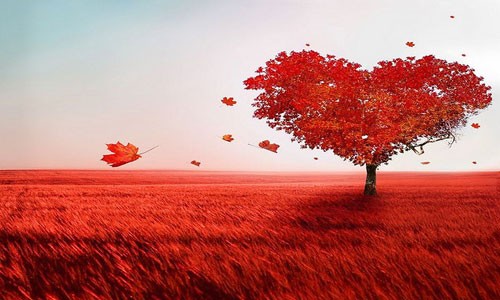 (PCM) Valentine’s Day, a day for romance and love, a day to take that special someone out for dinner buy them chocolates or get a special card or gift that... 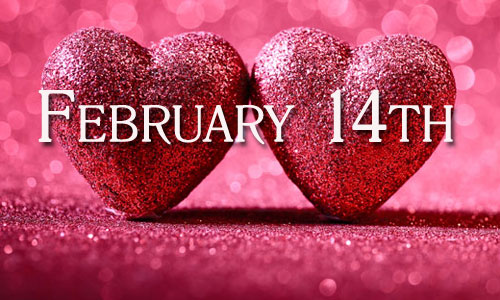