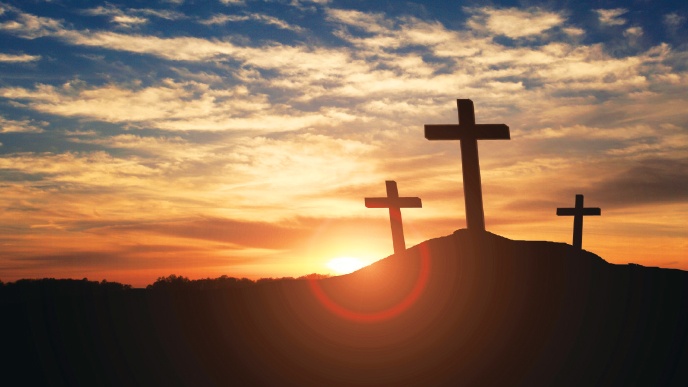 The life and passion of Jesus of Nazareth or of Jesus The Christ remains the center of history.  Even though the terms have changed we still date everything from his... 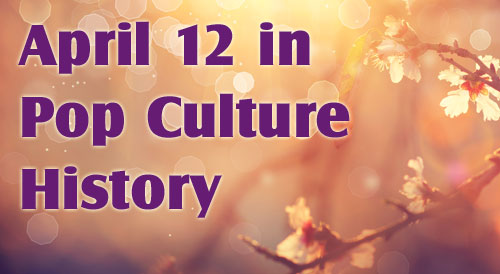 April 12 in Pop Culture History 1606 - The Union Jack (the Union Flag) was adopted as the flag of English and Scottish ships. 1633 - Galileo was convicted of...