While many people view St. Patrick’s Day as an excuse to wear green and overdrink, the holiday has stronger religious overtones in the U.S. which is a strongly Catholic country.

The US Census says about 32.6 million U.S. residents claimed Irish ancestry in 2017. This is more than six times the population of Ireland (5.1 million). It’s more of a secular event and a party in the United States, and plenty of non-Catholics join in.

If you are looking for ways to express your love of the Irish without the involvement of alcohol, try these festive activities:

Trade in eggs for chocolate gold coins and wa-la! You’ve planned a St. Patty’s Day hunt. Include clues on the hidden coins with trivia topics of your choice and the person with the most coins, and correct answers wins. Or you could always include hints on where they can find the rainbow and pot of gold and whoever finds that first wins. Get creative. 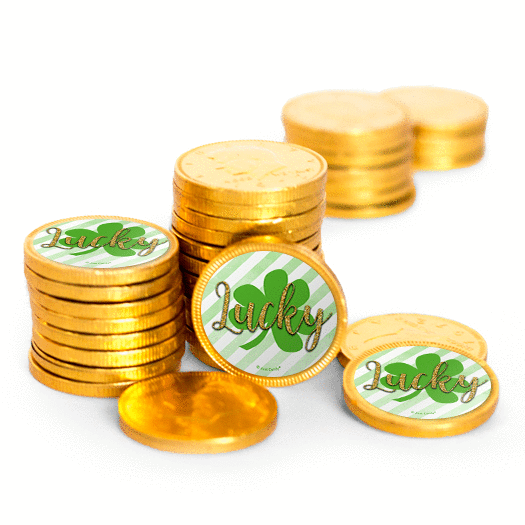 What’s an easy way to start off the day with St. Patty’s Day spirit? Lucky Charms of course! I kid, I kid… although not really. If you are looking for an event more festive breakfast try green eggs and pancakes! Just grab some green dye at your local grocery store and get cracking. Other dyeing ideas include Irish Hills Cupcakes, deviled eggs, and even popcorn. 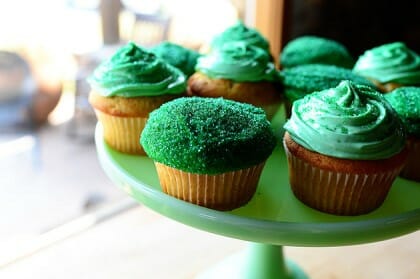 Looking for a little less green and a little more Irish? If you are feeling adventurous and want to do more than just grab your McDonald’s Shamrock Shake, then you can attempt an Irish stew, shepherd’s pie,  key lime poke cake or a green velvet cake for dessert.

St. Patrick’s Day parades are held in major cities every year. Parades typically include live music, step dancing, floats, and active involvement of local Irish associations and organizations. Attending a parade is a great family-time activity that all ages would enjoy. 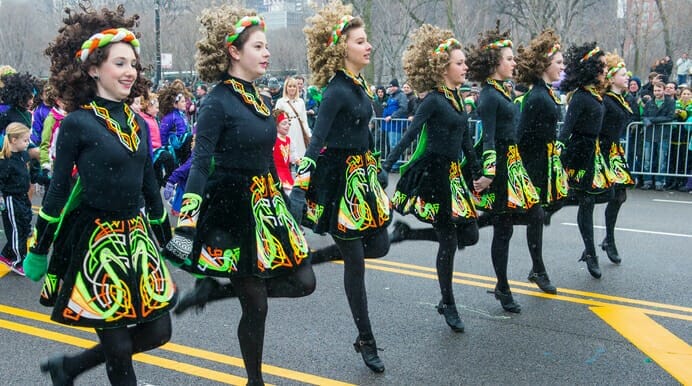 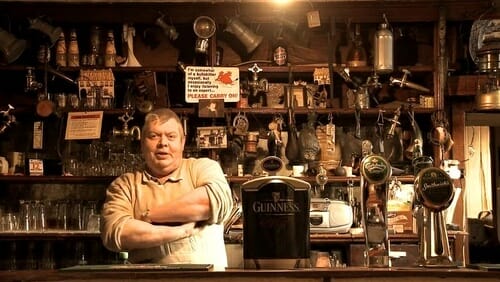 The holiday of St. Patrick’s Day started by celebrating a saint. Many Irish go to church or pray the prayer of St. Patrick. Catholic churches host dinners and family-friendly festivals this weekend. 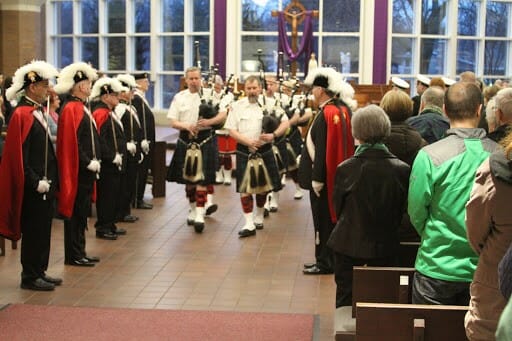 Whether you’re just not feeling the booze that day or you can’t be hungover for the next, these actives will still make you feel festive enough that you’ll be saying, “kiss me, I’m Irish!”