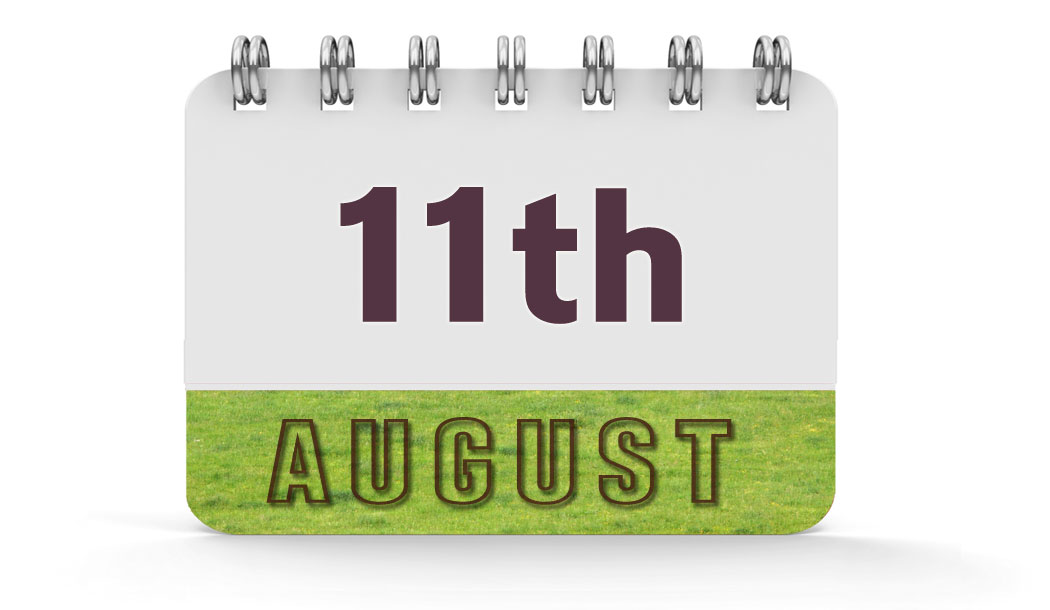 3114 BC – The Mesoamerican Long Count calendar, used by several pre-Columbian Mesoamerican civilizations, began. This was the calendar that caused the Friday, December 21, 2012 ‘end of the world’ fears.

1858 – The Eiger in the Bernese Alps was ascended for the first time by Charles Barrington, along with Christian Almer and Peter Bohren.

1929 – Babe Ruth became the first baseball player to hit 500 home runs in his career with a home run at League Park in Cleveland, Ohio.

1942 – Actress Hedy Lamarr and composer George Antheil received a patent (#2,292,387) for a Frequency-hopping communication system which later became the basis for modern technologies like wireless telephones and Wi-Fi.

1982 – A bomb exploded on Pan Am Flight 830, en route from Tokyo, Japan to Honolulu, Hawaii, killing one teenager and injuring 15 passengers. Jordanian Mohammed Rashed placed the bomb, and the pilot was able to later land in Hawaii.

1984 – “We begin bombing in five minutes” – US President Ronald Reagan joked, while preparing to make his weekly Saturday address on National Public Radio.