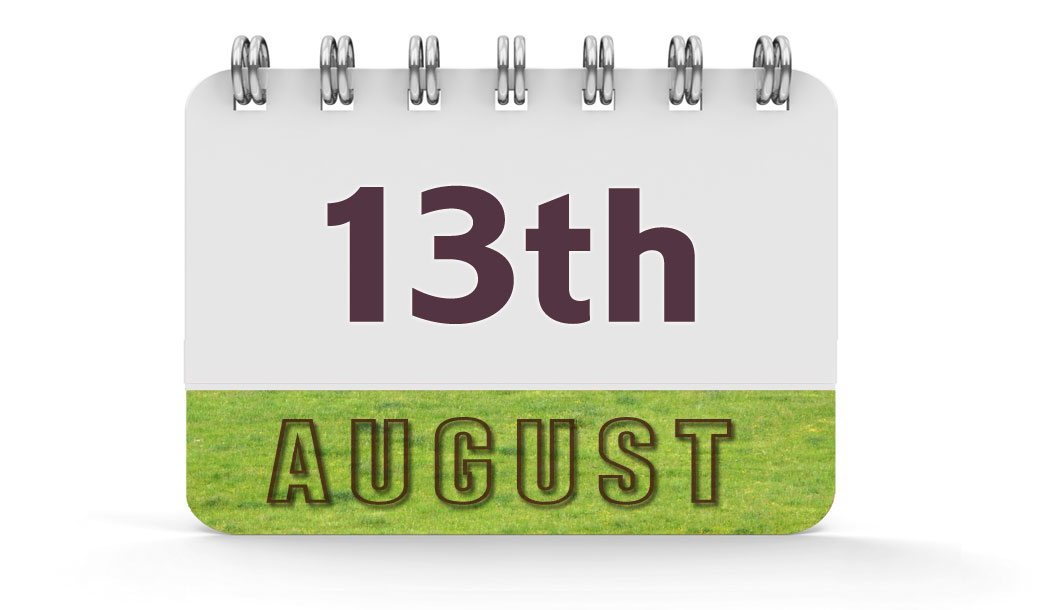 1918 – Opha Mae Johnson was the first woman to enlist in the United States Marine Corps.

1961 – East Germany closed the border between the eastern and western sectors of Berlin with the Berlin Wall.

1965 – Jefferson Airplane made their first professional appearance at the Matrix Club in San Francisco.

1969 – The Apollo 11 astronauts were released from a three-week quarantine to enjoy a ticker tape parade in New York, New York.

1997 – South Park aired for the first time on Comedy Central.

2013 – Google Incorporated suffered an outage for five minutes. All of its services, including Google Search, YouTube and Google Drive, experienced this outage. During that brief time window, the world’s Internet traffic dropped by a monstrous 40%..