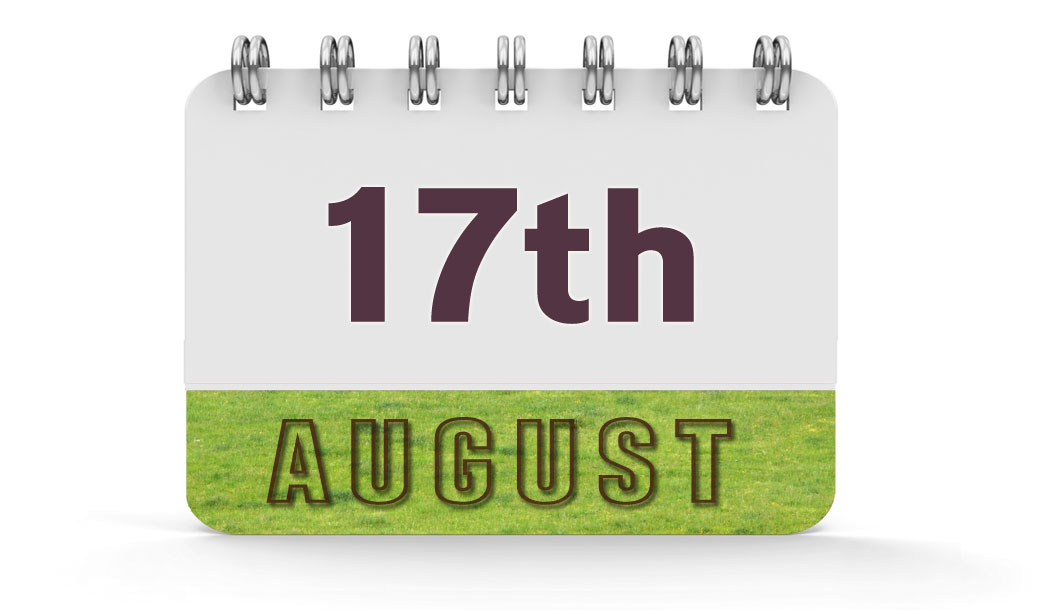 1896 – Bridget Driscoll was run over by a Benz car in the grounds of The Crystal Palace, London. She was the UK’s first pedestrian motoring fatality.

1907 – Pike Place Market, in Seattle’s historic district, opened.
1908 – Fantasmagorie was released by Émile Cohl. It is one of the earliest examples of traditional (hand-drawn) animation, and considered by film historians to be the first animated cartoon.

1959 – Kind of Blue by Miles Davis, the best-selling jazz recording of all time, was released.

1978 – Double Eagle II became the first balloon to cross the Atlantic Ocean when it landed in Miserey, France near Paris, 137 hours after leaving Presque Isle, Maine.

1998 – President Clinton admitted to having an “inappropriate” relationship with an intern, Monica Lewinsky.