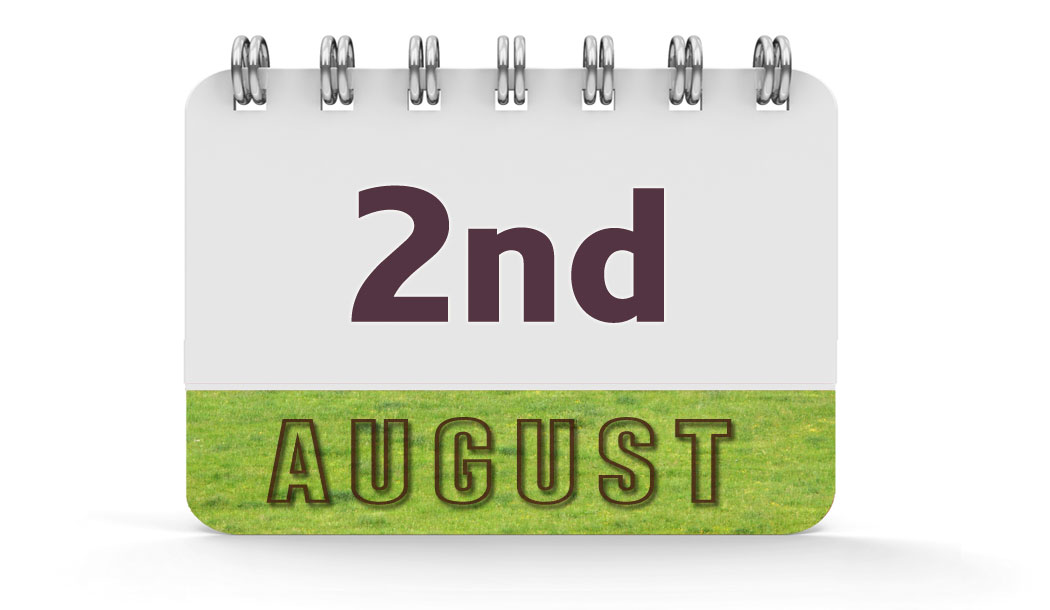 1610 – Henry Hudson sailed into what is now known as Hudson Bay (he thought he had made it through the Northwest Passage, and reached the Pacific Ocean).

1776 – The signing of the Declaration of Independence didn’t occur on July 4. After the Continental Congress voted to declare independence on July 2, the final language of the document was approved on July 4, and it was printed and distributed on July 4–5. The actual signing was on August 2, 1776 Matthew Thornton from New Hampshire signed it on November 4, 1776.

1876 – In Jack McCall shot Wild Bill Hickok in the back as he played poker at a saloon in Deadwood, in the Dakota Territory. Wild Bill held black aces and eights, which became known as the “dead man’s hand.”

1937 – The Marihuana Tax Act of 1937 was passed in America, making marijuana and all its by-products illegal.

1973 – The Summerland Disaster occurred when a fire spread through the Summerland leisure centre in Douglas on the Isle of Man. Fifty people were killed and eighty seriously injured in fire, started by some boys smoking in a closet.