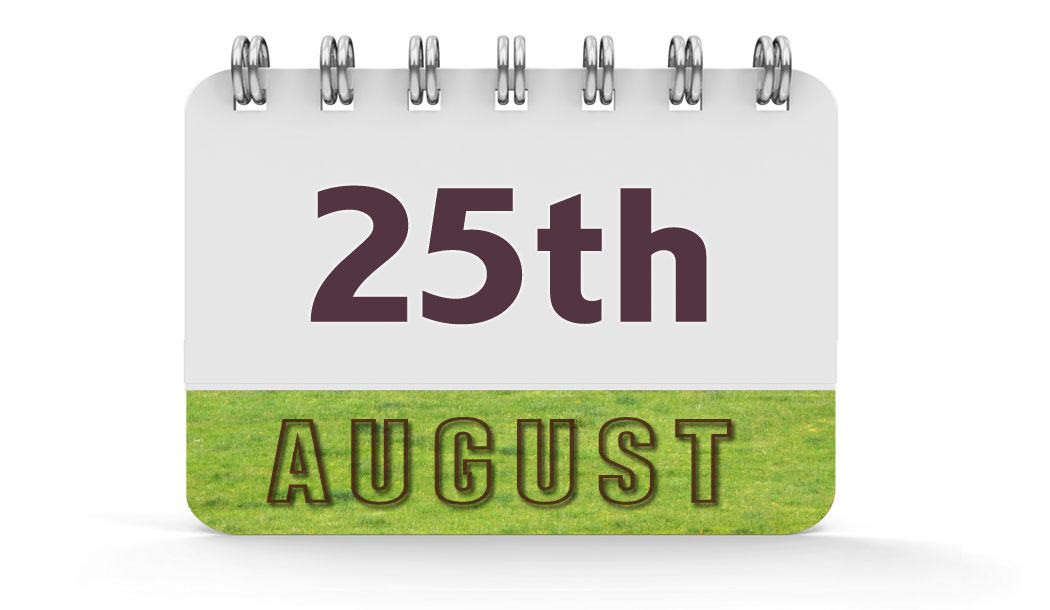 1835 – The New York Sun perpetrated the Great Moon Hoax a six part article falsely attributed to Sir John Herschel, one of the best-known astronomers of his time.

1921 – The largest civil uprising in US history since the Civil War occurred when 10,000 Coal Miners battled 3,000 cops and “strikebreakers”. The coal miners were attempting to unionize the coal mines of West Virginia. US Troops were eventually brought in by Presidential Order.

1939. The Wizard Of Oz was released nationally. The Hollywood premiere was on August 15, 1939, at Grauman’s Chinese Theatre.

1950 – President Harry Truman ordered the US Army to seize control of the country’s railroads to avert a strike.

2001 – Singer Aaliyah, along with 8 others, was killed in an overloaded plane in the Bahamas.

2012 – Voyager 1 spacecraft entered interstellar space beyond our solar system becoming the first man-made object to do so.

2013 – At the 2013 MTV Video Music Awards, Miley Cyrus created a controversy by ‘Twerking’ during a performance with Robin Thicke.