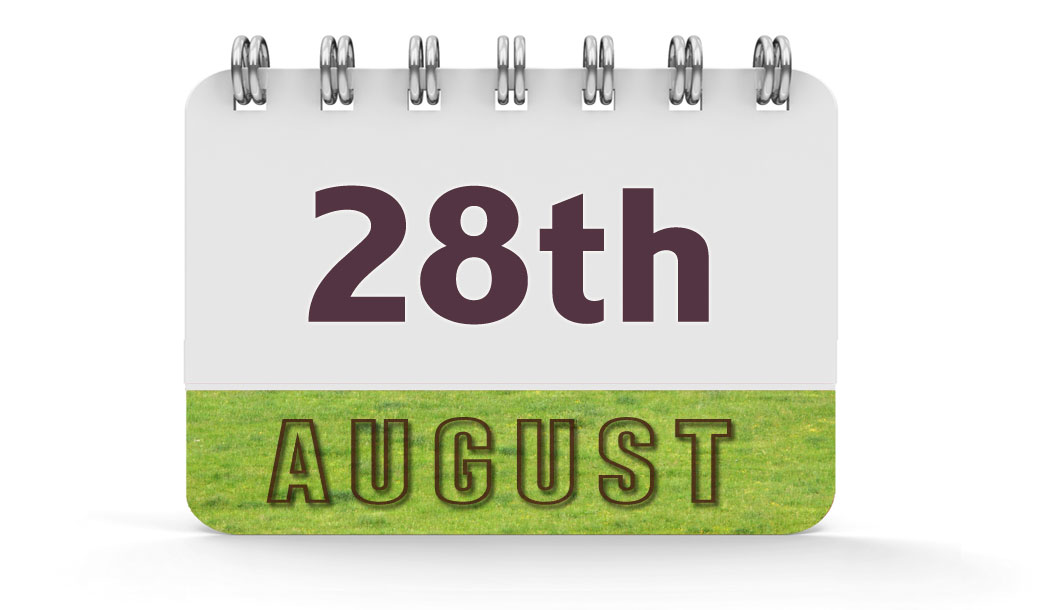 1845 – The first issue of Scientific American magazine was published.

1898 – Caleb Bradham invented the carbonated soft drink that would later be called “Pepsi-Cola”.

1955 – Black 14-year-old Emmett Till was brutally murdered in Mississippi, for ‘flirting’ with a white woman, galvanizing the nascent American Civil Rights Movement.

1963 – At the March on Washington for Jobs and Freedom, Reverend Martin Luther King, Jr. gave his I Have a Dream speech

1996 – Charles, Prince of Wales and Diana, Princess of Wales got divorced.