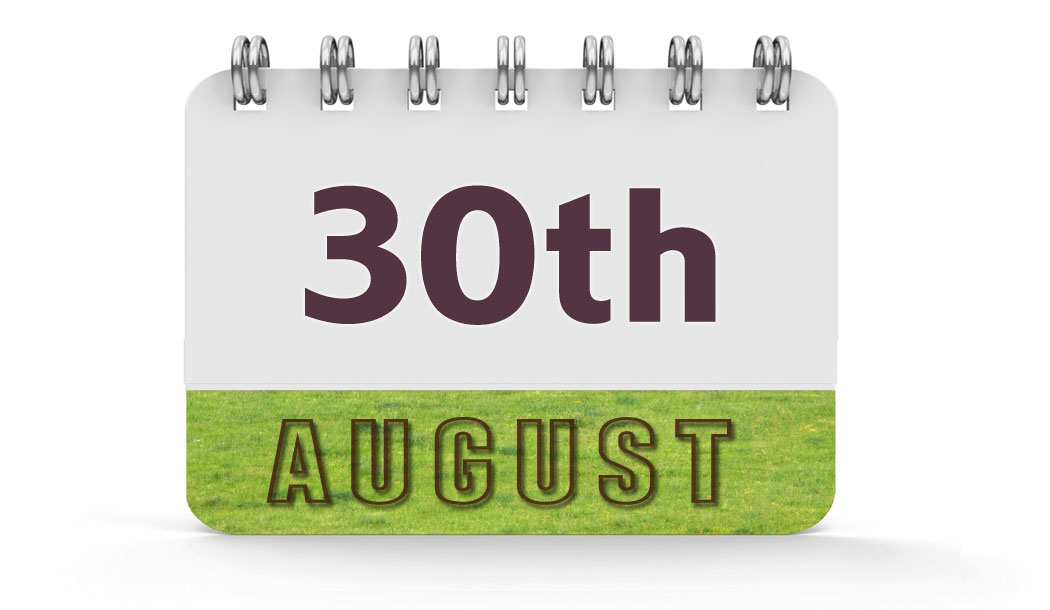 1836 – The city of Houston, named after former General Sam Houston, was founded by Augustus Chapman Allen and John Kirby Allen.

1945 – Hong Kong was liberated from Japan by British Armed Forces.

1963 – The Moscow to Washington hotline between the leaders of the U.S.A. and the Soviet Union went into operation.

1967 – Thurgood Marshall was confirmed as the first African American Justice of the Supreme Court of the United States.

1984 – The Space Shuttle Discovery took off on its maiden voyage.

1999- Countess Vaughn left the series Moesha for her own spinoff series The Parkers with Monique. She was the first African-American comedienne to receive a spin-off TV show.

2003 – While being towed across the Barents Sea, the de-commissioned Russian submarine K-159 sank, taking nine of her crew and 800 kg of spent nuclear fuel with her.The Late Show with David Letterman debuted on CBS in 1993.