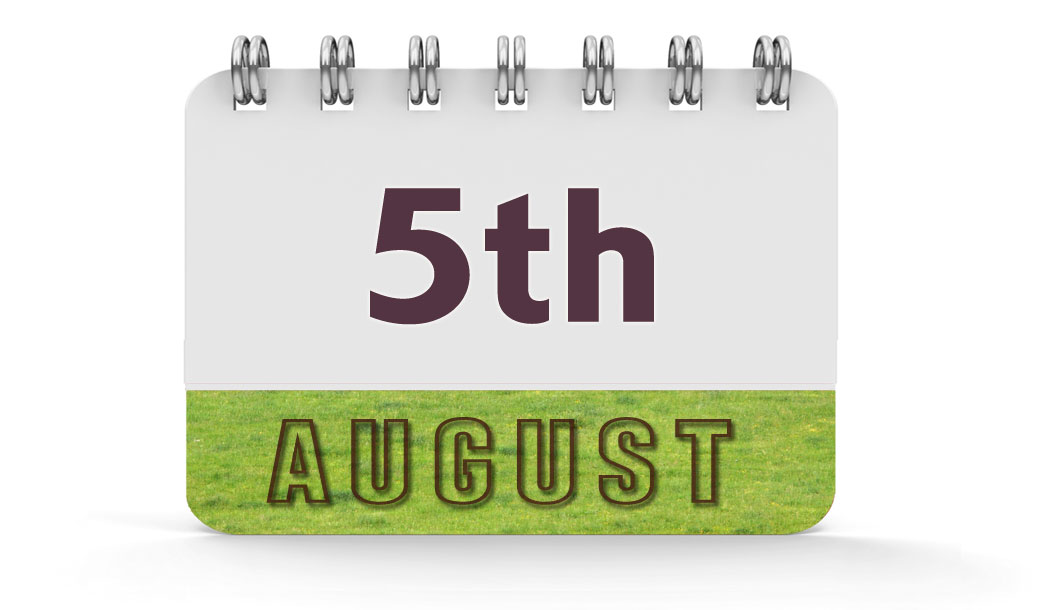 1305 – William Wallace, who led the Scottish resistance against England, was captured by the English near Glasgow. Mel Gibson starred in a dramatization of the story in Braveheart.

1620 – The Mayflower departed from Southampton, England, headed towards North America.

1926 – Harry Houdini performed one of his greatest stunts, spending 91 minutes underwater in a sealed tank before escaping.

1981 – US President Ronald Reagan fired 11,359 striking air-traffic controllers who ignored his order for them to return to work.