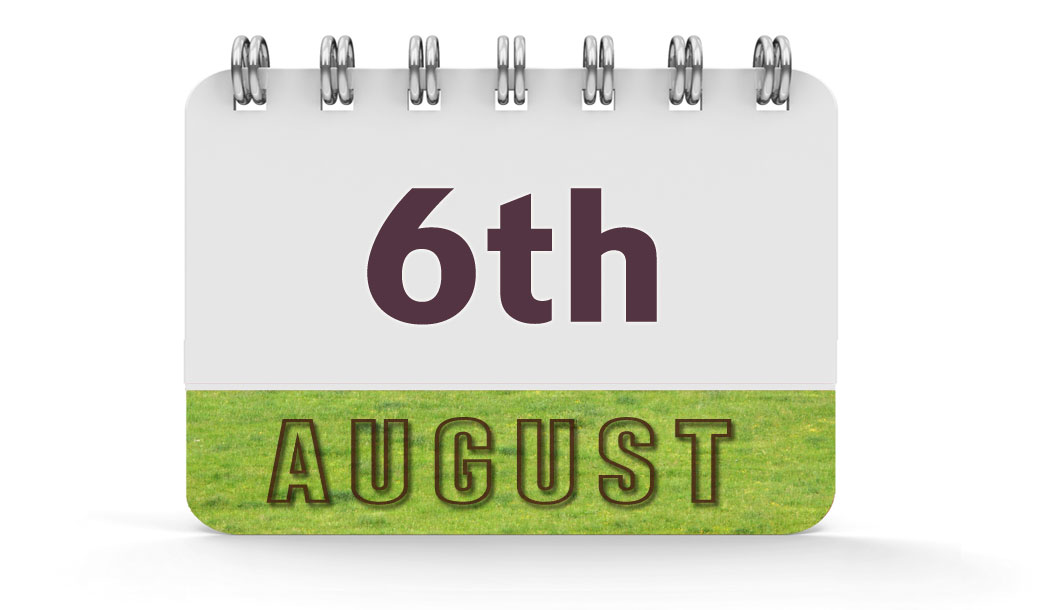 2013 – NASA programmed the Curiosity Rover to sing itself “Happy Birthday”, on the anniversary of it’s landing date August 6, 2012.

1890 – At Auburn Prison in New York, William Kemmler was the first person to be executed by electric chair.

1926 – Gertrude Ederle became the first woman to swim across the English Channel.

1956 – The DuMont Television Network made its final broadcast, A Boxing Match from the St. Nicholas Arena series.

1964 – Prometheus, a bristlecone pine and the world’s oldest tree, at least 4862 years old, was cut down in Nevada.

1966 – In a post-fight interview, Howard Cosell honors Muhammad Ali’s wishes to no longer be referred to as Cassius Clay, making his new name more acceptable by everyone.

1996 – NASA announced that the ALH 84001 meteorite, thought to originate from Mars and found in Antarctica, contained evidence of primitive life-forms.