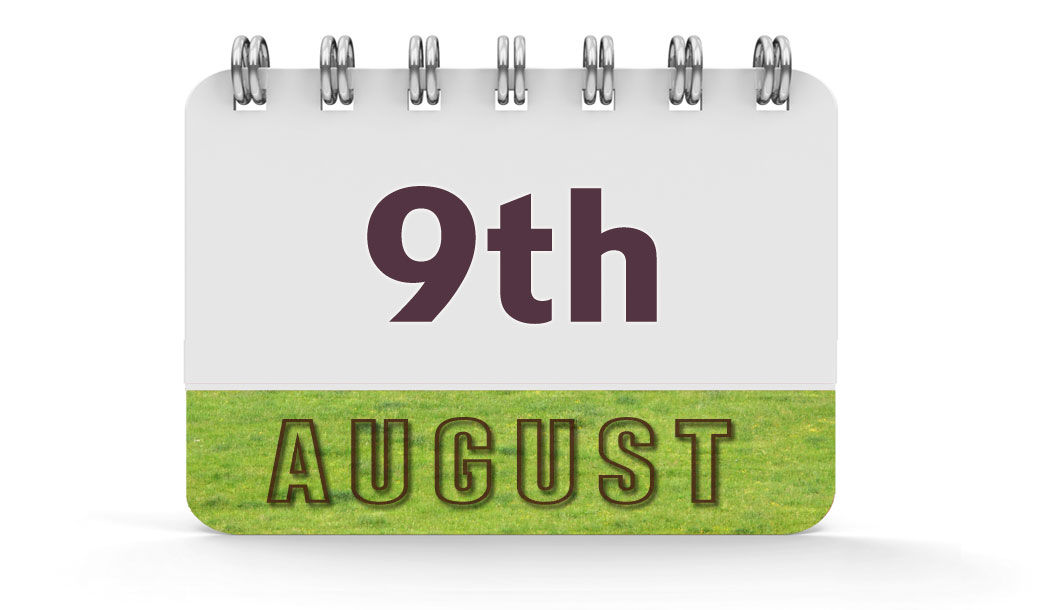 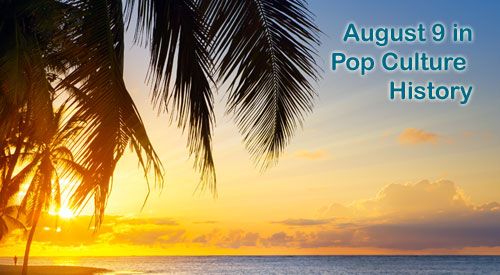 1854 – Henry David Thoreau published Walden or Life in the Woods.

1930 – Betty Boop made her cartoon debut in Dizzy Dishes.

1944 – Nagasaki, Japan was decimated when an atomic bomb, Fat Man, was dropped by the United States B-29 Bockscar.

2001 – Gomer Pyle, the fictional TV character, was made an honorary U.S. Marine and promoted to the rank of Lance Corporal by the Commandant of the U.S. Marine Corps

2104 – Michael Brown, an 18-year-old African American male in Ferguson, Missouri, was shot and killed by a Ferguson police officer, sparking protests and unrest in the city.