Madonna and Child with Flowers, otherwise known as the Benois Madonna, was one of the first works completed by da Vinci after graduating under Verrocchio’s wing. It was considered lost for a long period of time, but turned up in 1909 in Russia. It sits at the Hermitage Museum in Saint Petersburg. 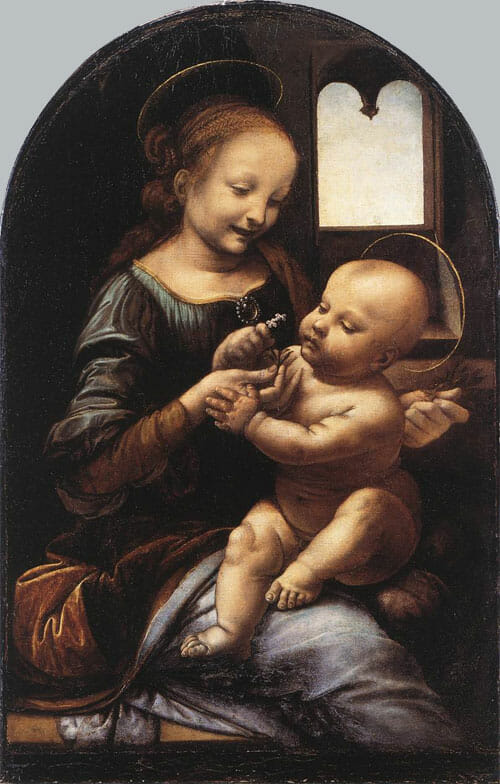 About the artist: Leonardo da Vinci  is widely considered to be one of the greatest painters of all time and perhaps the most diversely talented person ever to have lived. 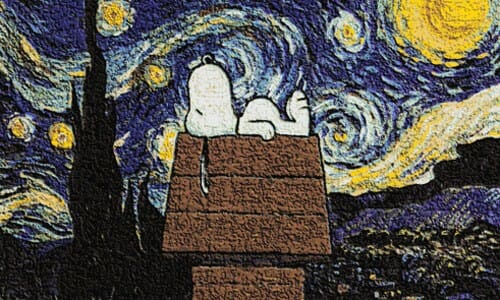