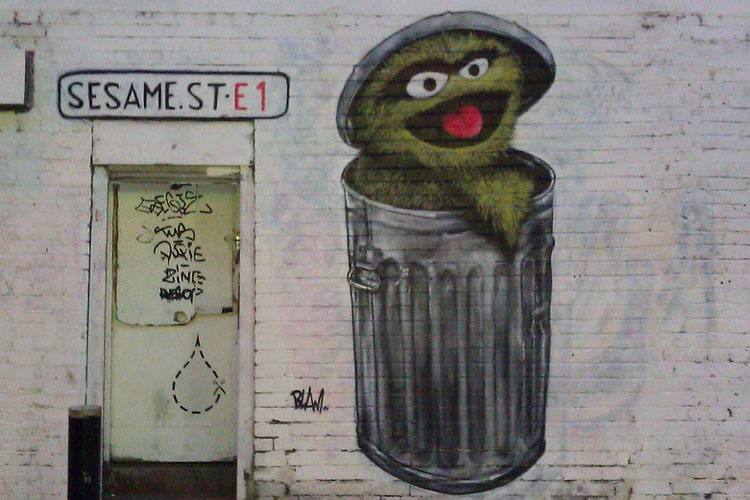 (PCM) National Grouch Day is celebrated annually on October 15 and is a day for celebrating and letting loose the inner grouch that can live within us all! According to the dictionary a grouch is a habitually irritable or complaining person and most grouchy people are at their happiest when others around them can share in their misery and general unhappy nature.

We all have something going on in our lives that can make us a bit on the grouchy side, so today is a day to celebrate that grouchy spirit and not worry so much about keeping others content. Let your inner grouch flag fly! If you are not a grouchy person by nature, than take a few minutes at look at some images of Grumpy Cat, as she is always the perfect way to honor the spirit of grouch!

It is rumored that National Grouch Day was created by Sesame Street Magazine, as a way to pay tribute the the famous Sesame Street character Oscar The Grouch. According to Sesame Street legend creator Jim Henson and a friend went to a Manhattan restaurant recounted as either ‘Oscar’s Salt of the Sea’ or ‘Oscar’s Tavern’ , where they were waited on by a server so grumpy it was actually comical. Henson and his companion were so amused by the man’s behavior that they made trips to Oscar’s a regular form of “masochistic entertainment and eventually their waiter forever became immortalized as the world’s most famous grouch. It is also worth noting that during the very first season of Sesame Street Oscar The Grouch was actually orange in color rather than green. The color change was explained in season two as being the result of Oscar’s visit to Swamp Mushy Muddy.

National Grouch Day is the day to be pessimistic, cranky, and irritable, and then make sure that you are extra nice the next day to make it for it!