1478 – Arte dell’Abbaco (‘The Art of the Abacus’), the first teaching math book, was printed and distributed in Treviso, Italy. Author unknown.

1963 – Frank Sinatra Jr. was kidnapped, then released after $250,000 ransom was paid. The kidnappers were all caught a few days later.

1965 – The Grateful Dead played their first concert, at the Fillmore Auditorium in San Francisco.

1967 – Otis Redding and members of the Bar-Kays were killed in a Wisconsin plane crash.

1982 – 48 HRS, Ghandi, Airplane II: The Sequel, The Toy, The Verdict and Sophie’s Choice debuted in theaters.

1987 – Based on the comic books, The Teenage Mutant Ninja Turtles cartoon premiered, in syndication. 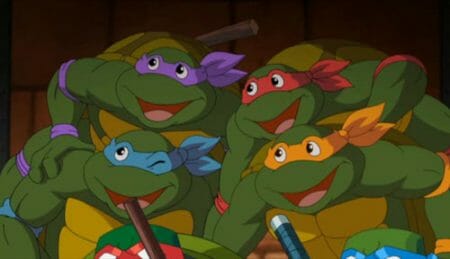 1994 – Advertising executive Thomas Mosser of North Caldwell, NJ, was killed by a mail bomb sent by the Unabomber.

1999 – The Green Mile and Deuce Bigalow: Male Gigolo were released in theaters.

2009 – Avatar, the biggest grossing film of all time, was released in theaters.

2010 – The Tourist, The Chronicles of Narnia: The Voyage of the Dawn Treader and The Fighter were released in theaters.