1907 – Christmas Seals, an outreach from the American Lung association, went on sale for the first time, in the Wilmington, Delaware, post office.

1960 – Coronation Street debuted on the BBC.

1960 – The Sperry Rand Corporation demonstrated the UNIVAC 1107 computer; the first to use thin film magnetic technology. The secret was the few millionths of an inch of iron-nickel alloy.

1988 – Twins, Mississippi Burning and My Stepmother is an Alien were released in theaters.

1993 – Astronauts aboard the space shuttle Endeavor completed repairs to the Hubble Space Telescope.

2005 – The Chronicles of Narnia: The Lion, the Witch and the Wardrobe, Memoirs of a Geisha and Brokeback Mountain debuted in theaters. 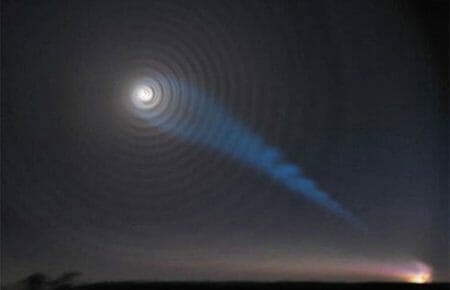