On breezy early spring day in New York City a young boy about ten years old ran out on to the street from the apartment he shared with his family. The Great Depression was coming to its conclusion but still many men were out of work. Charites and soup kitchens were busy helping the hungry and threat of war with Germany hung heavy everywhere. This young man was a bit more fortunate than most. His Dad had a steady job working for a printing company. The boy never missed a meal and though there may not have been a lot of money for luxuries there was some.
This day the boy left excited because he had been given a dime to spend. He knew what he wanted. The latest issue of Action Comics. The boy had become enthralled with Superman and he couldn’t wait to read what the new issue would bring.
He ran to the newsstand eager to make his purchase. He looked all over and could not find Action Comics. Not a single issue was left. He asked the News stand owner and he got the reply he was suspecting, “Sorry kid, sold out.”
As he was about to leave when he saw the owner open a new bundle. It was a comic book, he could tell by the lettering on the cover. His hopes were raised again for a just a second. Maybe the owner got some more copies of Action. But no to his disappointment he could see it was Detective Comics. Detective Comics didn’t have Superman, just a bunch of stories about regular people.
As the owner pulled out the new issue Detective Comics Number 27 the boy’s eyes got wider. He saw a strange character dressed in grey and black he was swinging above buildings on a slender rope. The boy read the cover blurb, “Starting this issue, the amazing and unique adventures of The Batman!” Without giving it another thought the boy dug the dime out of his pocket and purchased a magazine that would become a piece of history. The date was March 30, 1939 and Batman was born.

In order to piece together how Batman came to be it is important to go back into the 1920’s and meet a man named Harry Donnenfeld. Harry Donnenfeld was born in Romania on October 17th, 1893. At the age of five he emigrated to the United States. Harry wanted to be somebody. He spent his early days in and out of New York City street gangs. He made connections then that would serve him later.
Harry married Gussie Weinstein in 1918 and with a loan from his parents opened a clothing store in Newark NJ. The clothing store didn’t work out as expected and in the long run went out of business. Harry’s brothers had opened up a printing business. Harry joined them and became a partner in the business known as Martin Press. This was 1920’s. Harry helped his brothers by making contact with the underworld of crime and along with printing supplies being shipped from Canada went Alcoholic beverages and contraband contraceptive devices. Martin Press grew and Harry eventually earned a contract from Hearst Publishing to print magazines such as Cosmopolitan and Good Housekeeping.
Harry soon began publishing magazines on his own. These were the days of the pulps and Harry along with some new partners began to publish magazines titled Spicy Adventure, Spicy Detective and Spicy Mystery. These magazines bordered on pornography and Harry narrowly escaped jail time on charges of obscenity.
In 1935 Major Malcolm Wheeler-Nicholson approached Harry to re-launch his comic book More Fun. Harry agreed reluctantly. The Major thru Harry produced two more comics New Comics and finally Detective Comics which made it’s premier with a cover date of March 1937.
Detective Comics number one would predate Action Comics number one, which debuted Superman, by more than a year. But it was really

a lackluster magazine with very few to no really memorable characters. It would take a full two years to change all of that.
Bob Kane would come to work for Harry Donnenfeld thru a man named Jerry Iger who was producing a comic book Wow, What A Magazine. With the debut of Superman magazine editors were all looking for a new character to compete with The Man of Steel. Bob Kane conceived of Batman. Kane has said that his mind was influenced by Zorro as portrayed by Douglas Fairbanks, Leonardo Da Vinci’s diagram of the ornithopter and a 1930s film called The Bat Whispers based on the Mary Rinehart novel, The Circular Staircase.

Bob Kane, however, was an artist and not the best writer. He enlisted the help of Bill Finger who recalled that Kane, “Had an idea for a character called Batman, and he’s like me to see the drawings. I went over to Kane’s and he had drawn a character who looked very much like Superman with kind of …reddish tights, I believe, with boots…no gloves, no gauntlets…with a small domino mask, swinging on a rope. He had two stiff wings that were sticking out, looking like bat wings. And under it was a big sign BATMAN (From Jim Steranko’s The Steranko History Of Comics)

Finger also claimed that he suggested giving the character the cowl and the scalloped cape, adding gloves and going with  grey and black for the costumes colors instead of red. Finger also said that he gave Batman his civilian name, Bruce Wayne and wrote the first Batman story. Because of Kane’s contract with Donnenfeld Kane’s name was the only one to appear with the new character. It would remain that way for years. Kane said of Bill Finger “Bill Finger was a contributing force on Batman right form the beginning. He wrote most of the great stories and was influential in setting the style and genre other writers would emulate….I made Batman a superhero-vigilante when I first created him. Bill turned him into a scientific detective.” (From Kane)
With the collaboration of Bill Finger and Bob Kane a legend would be born. The first Batman story was a straight forward murder mystery with all the clues pointing to the wrong person. It takes Batman to unravel the mystery but thru a twist of fate the murderer falls into a vat of acid and is killed. Batman had gathered enough evidence to free the wrongly accused man and as to fate of the real killer Batman simply states, “A fitting end for his kind.”
Batman would quickly become and remain one of the most popular superheroes of all time. Even in the dark days of the 1950s when all superhero books would cease publication Batman along with Superman and Wonder Woman would never stop publication. Detective Comics Number 27 sold in a 2010 auction for 1,075,000 dollars. The most ever paid for a golden age comic book.

Detective Comics would not rest on it’s Batman Laurels. In the years following Batman’s side kick Robin, The Boy Wonder would make his appearance and in the 1960s Batgirl would appear and make Detective Comics her home. The Elongated Man who debuted in Flash Comics would find his mystery loving nose and his wife Sue a home in Detective Comics.
Detective Comics is still going strong today. Batman still headlines the book and most likely always will. To change the meaning of Batman’s own words, “A fitting ending for his kind.” 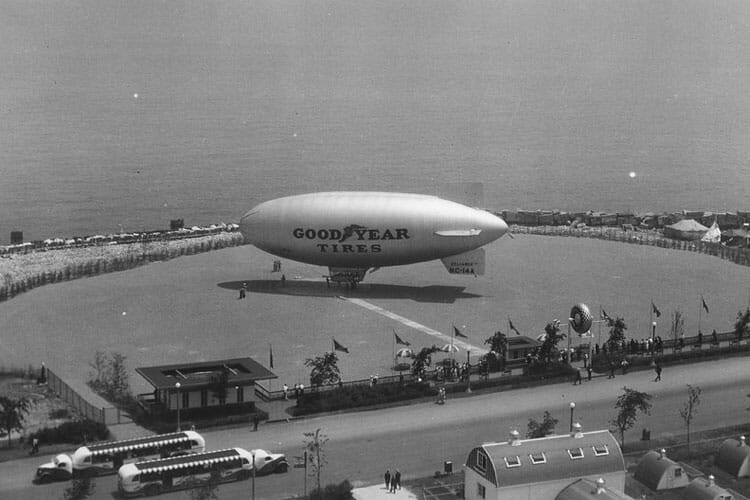