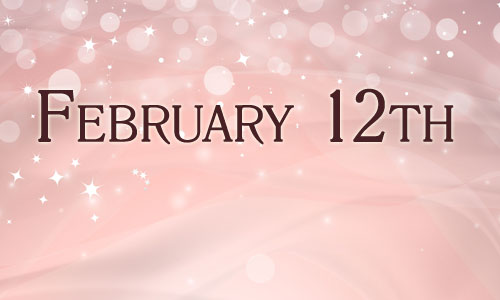 881 – Charles the Fat was declared the Holy Roman Emperor.

1898 – The first car crash resulting in a fatality happened to Henry Lindfield, in England.

1914 – The first stone of Washington DC’s Lincoln Memorial is put into place.

1940 – Mutual Radio presented the first broadcast of The Adventures of Superman.

1963 – Construction began on the Gateway Arch in St. Louis.

1999 – President Bill Clinton was acquitted on both articles of impeachment against him: perjury and obstruction of justice.

2004 – Mattel officially announced the split of Barbie and Ken