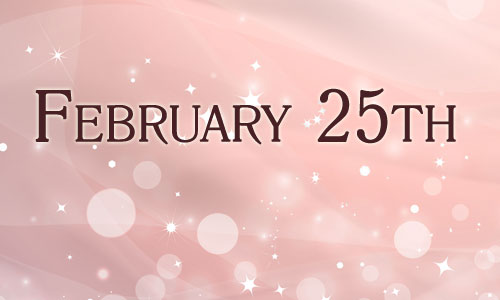 1919 – Oregon became the first US state to levy a gasoline tax by placing 1 cent tax on every gallon of gas.

1932 – Adolf Hitler obtained German citizenship by naturalization, which allows him to run in the 1932 election for Reichspräsident.

1950 – Your Show of Shows, hosted by Sid Caesar and Imogene Coca premiered on NBC.

1967 – Gene Kelly starred in Jack and the Beanstalk on NBC (produced by Hanna-Barbara) it was the first TV special to combine live action and animation.