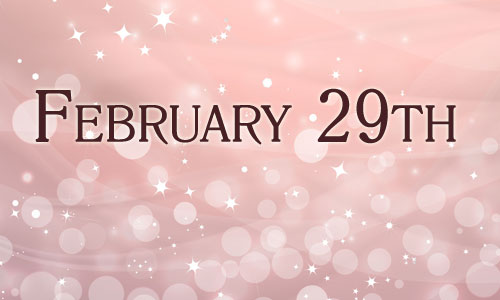 1288 – The concept of allowing women to propose marriage to men may have begun, in Scotland.

1692 – The first witches were arrested in Salem Massachusetts.

1936 – Baby Snooks, played by Fanny Brice, debuted on the radio show The Ziegfeld Follies of the Air.

1940 – Hattie McDaniel became the first African American to win an Academy Award, for her role as Mammy in Gone With The Wind. It won 8 Oscars overall.

1944 – Dorothy McElroy Vredenburgh of Alabama became the first woman to be appointed secretary of a national political party. She was appointed to the Democratic National Committee.