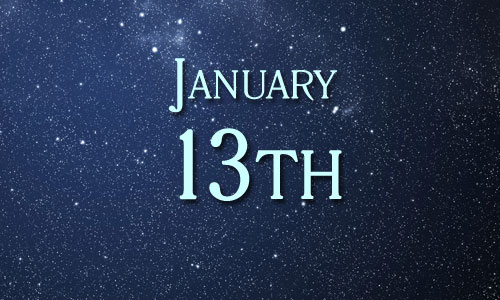 1966 – Tabitha was born on ABC’s Bewitched. The episode titled, “And Then There Were Three.”

1969 – Dick York collapsed on the set of Bewitched and is rushed to the hospital. He resigned from the show due to his persistent back injury (started in 1959) and was replaced by Dick Sargent.

1995 – Far From Home: The Adventures of Yellow Dog, Higher Learning and Demon Knight were released in theaters.

2005 – US Surgeon General, Richard H. Carmona, issued a national health advisory to warn the public about the risks of breathing indoor radon.