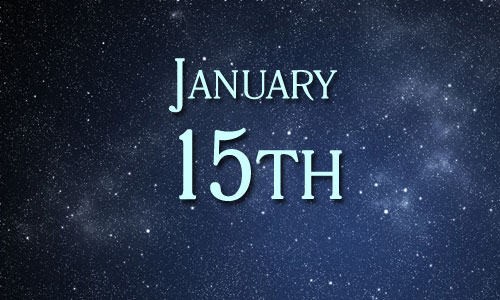 1759 – The British Museum, in Bloomsbury, London, the world’s oldest public national museum, opened to the public.

1861 – The Steam elevator was patented by Elisha Otis.

1863 – Wood pulp paper was first used in the US for a printed newspaper by the Boston Morning Herald of Boston.

1870 – The Donkey was 1st used as symbol of Democratic Party, in Harper’s Weekly, drawn by Thomas Nast.

1889 – The Coca-Cola Company, then known as the Pemberton Medicine Company, was incorporated in Atlanta.

1919 – The Boston Molasses Disaster – a huge vat of molasses broke open at the Purity Distilling Company and flooded a Boston neighborhood. 21 were killed.

1936 – The first building to be completely covered in glass, two stories built for the Owens-Illinois Glass Company, was completed in Toledo, Ohio.

1951 – The US Supreme Court ruled that “clear and present danger” of incitement to riot is not protected speech and can be a cause for arrest.

1967 – The Rolling Stones appeared on the Ed Sullivan Show, and did not sing “Let’s Spend Some time Together” as planned.

1969 – The first docking of two manned spacecraft took place between the Soviet Soyuz 4 and Soyuz 5.

1988 – Jimmy ‘The Greek’ Snyder made a racist remark about black athletes – He said that the black athlete was “bred to be the better athlete because, this goes all the way to the Civil War when … the slave owner would breed his big woman so that he would have a big black kid.”

1993 – Body of Evidence, Alive, Man Bites Dog and Nowhere to Run were released in theaters.

1999 – Varsity Blues, At First Sight, Virus and In Dreams were released in theaters.

2009 – US Airways flight 1549 landed safely in the Hudson River, NY, thanks to Captain Chesley “Sully” Sullenberger.