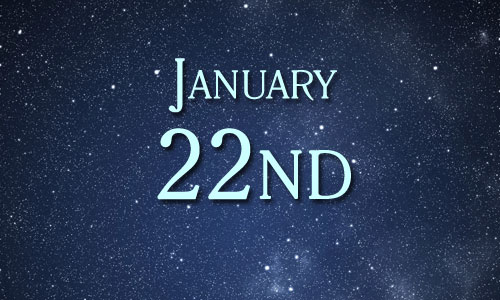 January 22 in Pop Culture History
1890 – The United Mine Workers of America was founded in Columbus, Ohio.

1997 – Lottie Williams was the first human to be struck by a remnant of a space vehicle (Delta II rocket?) after re-entering the earth’s atmosphere.

1999 – Gloria, Tango, Children of Heaven, Still Crazy and My Name is Joe were released in theaters.