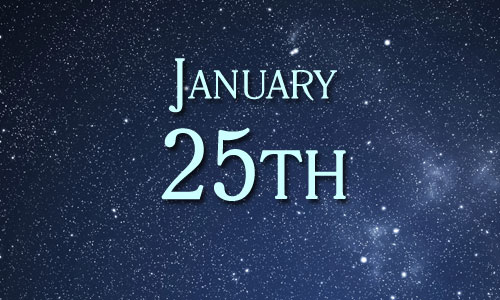 1858 – The Wedding March by Felix Mendelssohn was played at the marriage of Queen Victoria’s daughter, Victoria, and Friedrich of Prussia.

1937 – The Guiding Light debuted on NBC radio from Chicago.

1939 – Joe Louis KO’d John Henry Lewis in one round for the World Heavyweight boxing title.

1955 – Columbia University scientists developed an atomic clock accurate to within one second in 300 years.

1985 – The Falcon and the Snowman was released in theaters.

2002 – The Mothman Prophecies debuted in theaters.

2008 – Meet the Spartans, Rambo and Untraceable debuted in theaters.