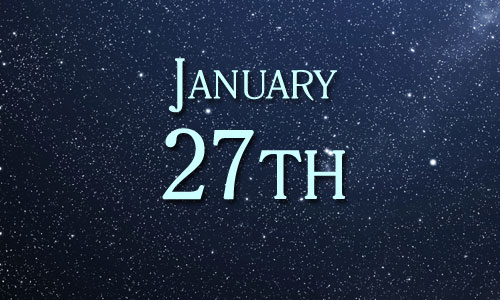 January 27 in Pop Culture History
1606 – The trial of Guy Fawkes and other conspirators began for the Gunpowder Plot, ending with their execution on January 31.

1888 – The National Geographic Society was established.

1967 – Astronauts Gus Grissom, Edward White and Roger Chaffee were killed in a fire during a test of their Apollo 1 spacecraft at the Kennedy Space Center, Florida.

1984 – The Lonely Guy & Broadway Danny Rose were released in theaters.