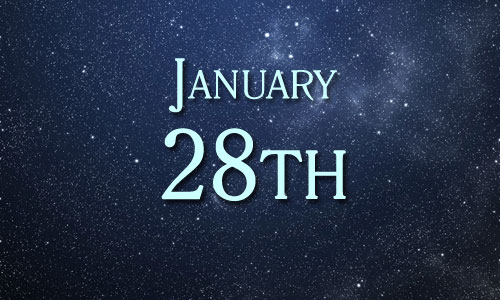 January 28 in Pop Culture History
1807 – London’s Pall Mall became the first street of any city to be illuminated by gaslight.

1934 – The first ski tow rope in the US, built by Robert Royce, was used for the first time in Woodstock, Vermont

1958 – The Lego Company patented the design of its Lego bricks.