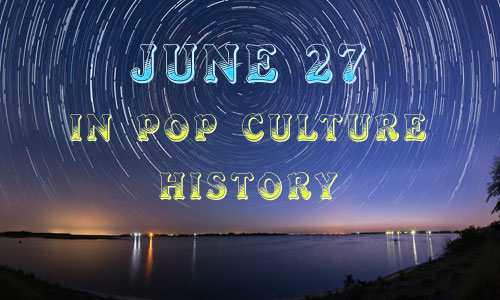 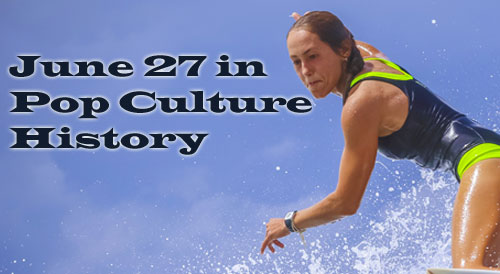 1556 – The thirteen Stratford Martyrs were burned at the stake near London for their Protestant beliefs.

1844 – Joseph Smith, Jr., founder of the Mormons, and his brother Hyrum Smith, were murdered by a mob at the Carthage, Illinois jail.

1898 – The first solo circumnavigation of the globe was completed by Joshua Slocum from Briar Island, Nova Scotia.

1976 – Air France Flight 139 (Tel Aviv-Athens-Paris) was hijacked en route to Paris by the PLO and redirected to Entebbe, Uganda.

1985 – US Route 66 was officially removed from the United States Highway System.

1986 – Labyrinth and Running Scared were released in theaters