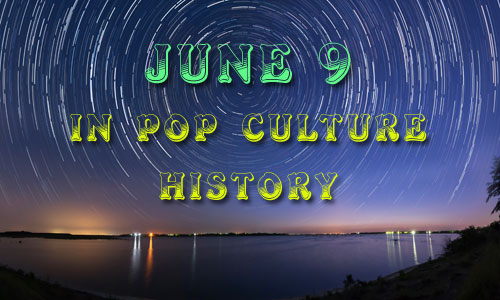 June 9 in Pop Culture History
1650 – The Harvard Corporation, one of the two administrative boards of Harvard, was established. It was the first legal corporation in the Americas.

1978 – The Church of Jesus Christ of Latter-day Saints (Mormans) opened its priesthood to “all worthy men”, ending a 148-year-old policy of excluding black men.

1997 – Married With Children television series came to an end on FOX.