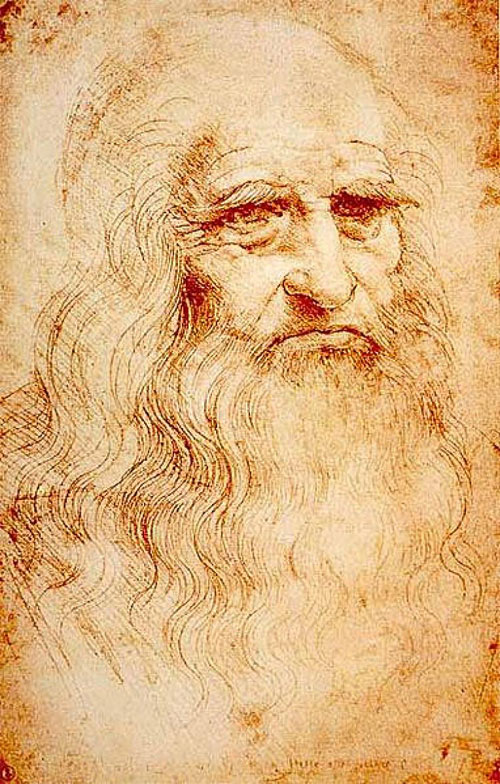 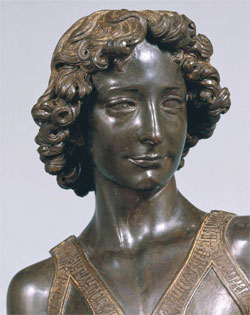 The red chalk on paper self portrait of Leonardo da Vinci that is most commonly known as The Master himself (at age 60) may not be him at all.
Some say it may have been his father.
There is also some speculation that Leonardo’s teacher (and his biggest fan) Verrocchio captured the visage of a young Leo in his famous Statue of David.