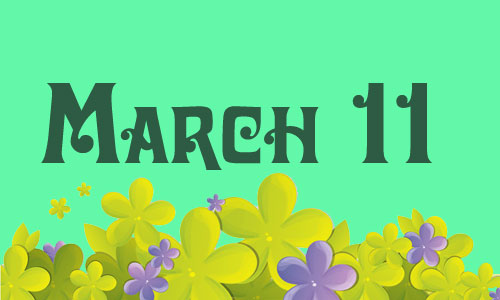 1818 – Frankenstein; or, The Modern Prometheus by 21-year-old Mary Wollstonecraft Shelley, was published. It is recognized as world’s first science fiction novel.

1974 – The children’s special Free to Be… You and Me, produced by Marlo Thomas, aired on ABC.

1994 – Four Weddings and a Funeral was released in theaters.

1997 – ‘Sir’ Paul McCartney was knighted by Queen Elizabeth II for his “services to music.”