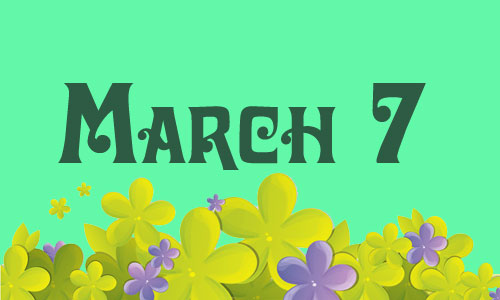 1897 – Dr. John Kellogg served the world’s first cornflakes to his patients at a mental hospital in Battle Creek, Michigan.

1933 The board game Monopoly was created and trademarked by Charles Darrow in Atlantic City.

1955 – Peter Pan was presented as a television special for the first time.

1955 – Phyllis Diller made her comedy stand-up debut at the Purple Onion in San Francisco, CA.

2003 – Bringing Down the House debuted in theaters.

2009 – The Kepler space observatory was launched.

2011 – Charlie Sheen was officially fired from Two and a Half Men.