May 15 in Pop Culture History 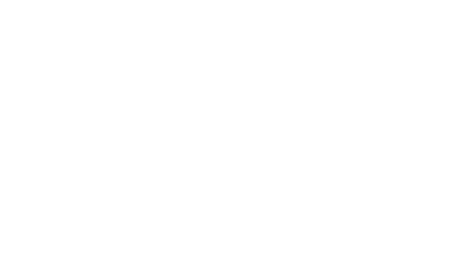 May 15 in Pop Culture History
1501 – Ottaviano Petrucci opened the first modern-style music publishing house, by producing the first book of music made from movable type, in Venice.

1793 – Diego Marín Aguilera flew a glider for approximately 1,000 feet during one of the first attempted manned flights, in Spain.

1800 – President John Adams ordered the new US federal government to leave Philadelphia and move to the nation’s new capital in Washington DC.

1928’s Steamboat Willie had sound. Plane Crazy was re-released with sound in 1929.

1932 – Japanese insurgents plotted to kill Charlie Chaplin in addition to their own Prime Minister to provoke war with with the US and incite “restoration” in the name of the Emperor.

1935 – Albert Einstein was awarded the Benjamin Franklin Medal for his outstanding fundamental contributions to theoretical physics, especially his relativity theory, at the Franklin Institute, Philadelphia, PA.

1940 – Nylon stockings went on sale for the first time in the United States.

1953 – Stanley L. Miller’s paper on the synthesis of amino acids under conditions that simulated primitive Earth’s atmosphere was published in Science. Miller had applied an electric discharge to a mixture of CH4, NH3, H2O, and H2 (which was believed at the time to be the atmospheric composition of early Earth.), creating a mixture of amino acids, hydroxy acids, and urea.

2001 – The final Friends episode aired on NBC, titled ‘The One with Monica and Chandler’s Wedding’.

This entry was posted in History, May