Michelangelo’s David
Michelangelo’s ‘David’ statue is probably the most famous nude man of all time.
Few of Michelangelo’s sketches exist, once completed, he often destroyed his designs.
The ‘uncensored version of David is further down the page. 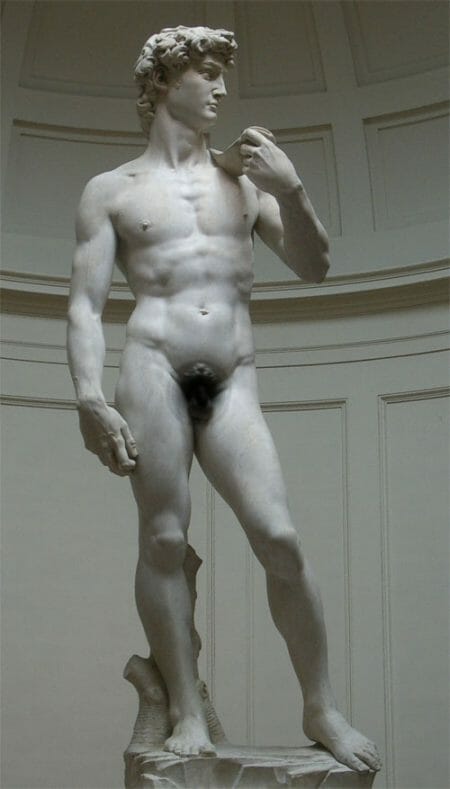 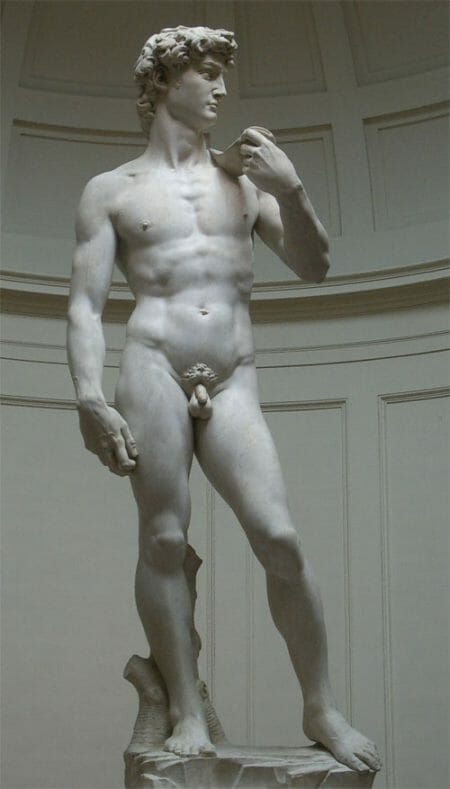 This entry was posted in Art, History