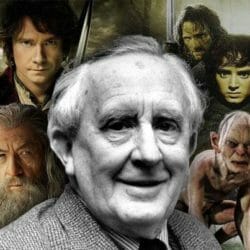 On October 20 1955 JRR Tolkien finally published The Return of the King the last volume of his Lord of the Rings trilogy. After the publication of The Hobbit in 1937 his publishers wanted and his public wanted to know more about Hobbits.

In 1939 Tolkien picked up his pen again and began to write The Lord of the Rings. It took 16 years from the beginning to the publishing of the last book.

But those 16 years gave us a book that is considered the beginning of fantasy literature as well voted the best book of the 20th century by two separate readers’ polls.

The Sound of Music, the last show that Richard Rodgers and Oscar Hammerstein would collaborate on together (Hammerstein passed away before the opening of the…