Roy Fox Lichtenstein (October 27, 1923 – September 29, 1997) His most celebrated image is arguably Whaam! (1963, at Tate Modern, London), which is one of the earliest known examples of pop art, adapted from a comic-book panel drawn by Russ Heath in a 1962 issue of DC Comics’ All-American Men of War. 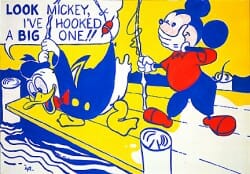 ost of Lichtenstein’s best-known works are relatively close, but not exact, copies of comic book panels, a subject he largely abandoned in 1965.

It began when one of his children said he could draw Mickey Mouse better than a comic book.

There were two aspects of his work that caused controversy.
1. The museum art world did not want comic book art to be considered seriously.
2. He copied panels from comic books and sold his work for thousands, even millions of dollars, with the original artists receiving little or no credit. 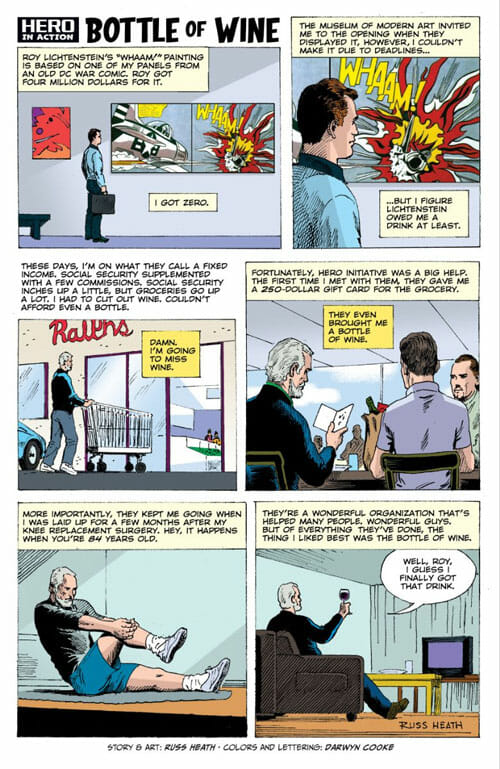 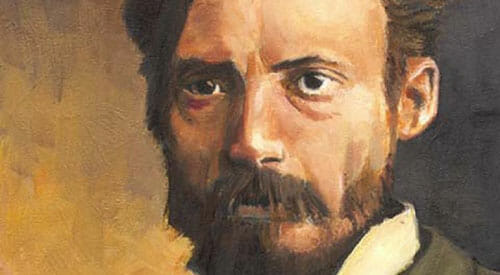