Salvador Dali was born Salvador Domingo Felipe Jacinto Dalí i Domènech, 1st Marqués de Dalí de Pubol (May 11, 1904 – January 23, 1989)
Dalí’s older brother, also named Salvador had died of gastroenteritis nine months earlier.
When he was five, Dalí was taken to his brother’s grave and told by his parents that he was his brother’s reincarnation. He believed that. 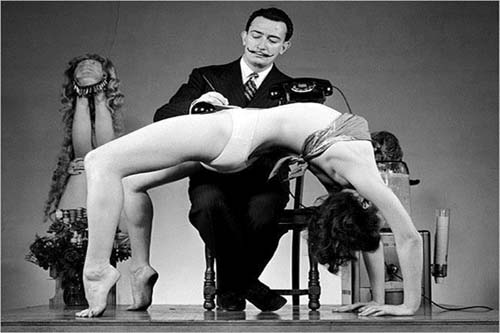