Salvador Dalí is credited as co-creator of Luis Buñuel’s surrealist film Un Chien Andalou (1929), a 17-minute French art film that is widely remembered for its graphic opening scene simulating the slashing of a human eyeball with a razor.
Warning! It Is Graphic!

By 1939, the Surrealists had determined that Dalí “sold out” and André Breton coined the derogatory nickname “Avida Dollars”, an anagram for “Salvador Dalí”, which may be more or less translated as “eager for dollars.” 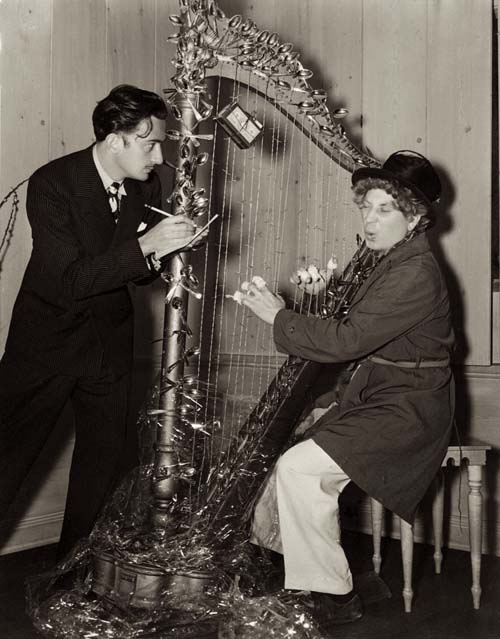 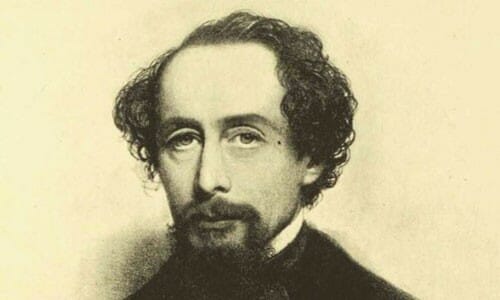