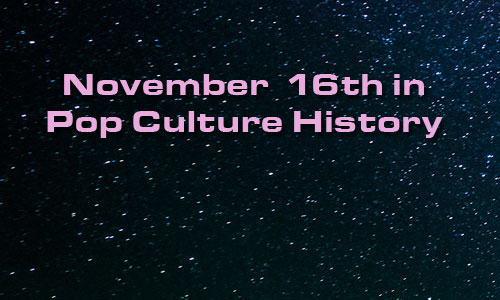 November 16 in Pop Culture History 1620 - The first corn (maize) was found in North America by British settlers, including Myles Standish and William Bradford, in Provincetown, Massachusetts. 1676... 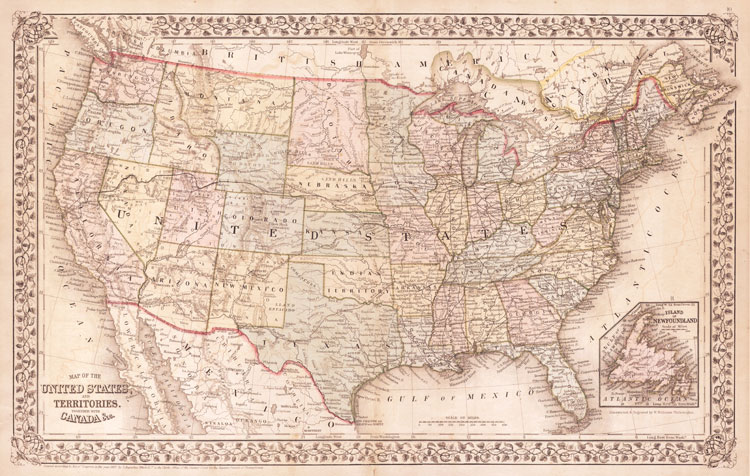 50 United States Quick Facts US State #1. Delaware - Capitol: Dover, joined on Dec. 7, 1787, nickname: The First State US State #2. Pennsylvania - Capitol: Harrisburg, joined on...
The Sound of Music, the last show that Richard Rodgers and Oscar Hammerstein would collaborate on together (Hammerstein passed away before the opening of the show) opened on Broadway at...