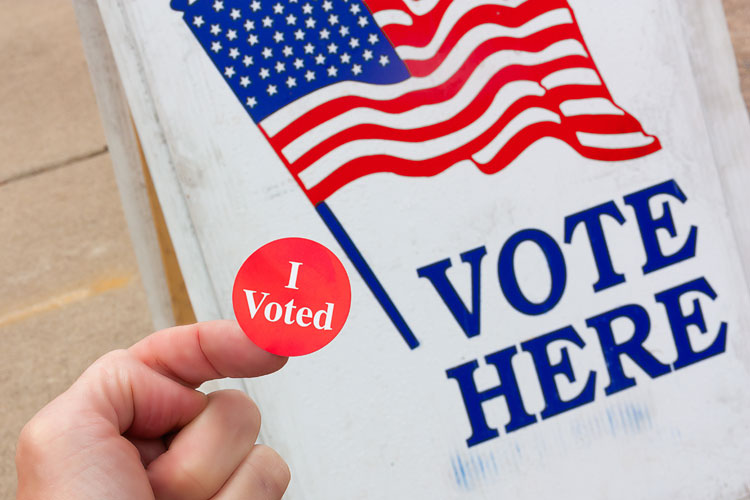 This is not a holiday, though many government offices do close down on General Election Day, this day is a day of exercising the American Citizen’s right to vote and it is part of the integral running of The United States of America. This is also not a day of festivities or parties, it is a day to get out and make a difference in your community, state and country. US General Election Day is not a fixed date but occurs the first Tuesday after the first Monday in November.

As a Tuesday could be November 1st this would make General Election Day Tuesday November 8th. There was not a single election day in the United States until 1845. It was this year that congress decided that a single day would be sufficient for all the states in the Union. Previously the each state was allowed 34 days prior to the first Wednesday in December to complete the voting process. They could handle this in their own way and time. The month of November was chosen as America was, at that time, an agricultural society so a month had to be chosen where travel was possible and the tending of crops no longer necessary.

A single day was chosen, a Tuesday, because in 1845 a person would have to travel to the county seat to vote. Monday was out of the question because it was the day after the Sabbath and no travel could take place on the Sabbath and Wednesday was ruled out as it was always market day. US General Election Day is held only on even numbered years as the even numbers coincide with the even number of years elected officials have in office. Remember voting is a responsibility of every American Citizen.  It is also a gift of a democratic government.  Don’t waste your chance to express yourself.  What and how you vote counts.