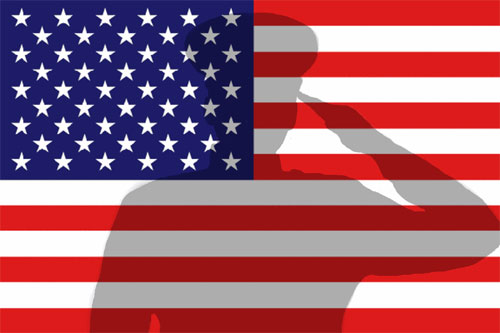 In November 1919, President Wilson made a proclamation, naming November 11 as the first commemoration of Armistice Day and issued the following statement: “To us in America, the reflections of Armistice Day will be filled with solemn pride in the heroism of those who died in the country’s service and with gratitude for the victory, both because of the thing from which it has freed us and because of the opportunity it has given America to show her sympathy with peace and justice in the councils of the nations…”

Though there were many different ways of celebrating Armistice Day, it was not made a legal holiday until May 13, 1938.  That day was then considered a day to celebrate and do what could be done for world peace.  But that would not last as World War Two was a storm quickly gathering on The United States horizon.
World War Two would actually mobilize more citizens and more equipment and supplies than WWI had.  So the war to end all wars was not that at all.  After WWII and after the Korean War The Veterans Service Organization urged the eighty third congress to change Armistice Day to Veterans Day.  This occurred on June 1, 1954.  On October 8, 1954 President Dwight D. Eisenhower issued the first Veterans Day proclamation as follows…

“In order to insure proper and widespread observance of this anniversary, all veterans, all veterans’ organizations, and the entire citizenry will wish to join hands in the common purpose. Toward this end, I am designating the Administrator of Veterans’ Affairs as Chairman of a Veterans Day National Committee, which shall include such other persons as the Chairman may select, and which will coordinate at the national level necessary planning for the observance. I am also requesting the heads of all departments and agencies of the Executive branch of the Government to assist the National Committee in every way possible.”

So November 11 has gone from a day to honor peace to a day that honors those who fought for peace.  If you live in The United States on November 11 go out and thank someone who has fought for your country, your freedom, and your life.