Voyage to the Planet of Prehistoric Women (1968)
Peter Bogdanovich directed and narrated this epic, which involves two astronauts and their robot, named John. Our trio gets stranded on Venus, and a rescue team ends up killing the Venusian’s reptile god. Mayhem ensues when the sexy prehistoric, telepathic Venusians, including Mamie Van Doren get thier revenge.
SPOILER: John becomes their new god.
This is actually a re-edited version of a film previously released in the U.S. as ‘Voyage to the Prehistoric Planet’ in 1965, which itself was an edited and dubbed version of the Soviet film ‘Planeta bur’ (1962). 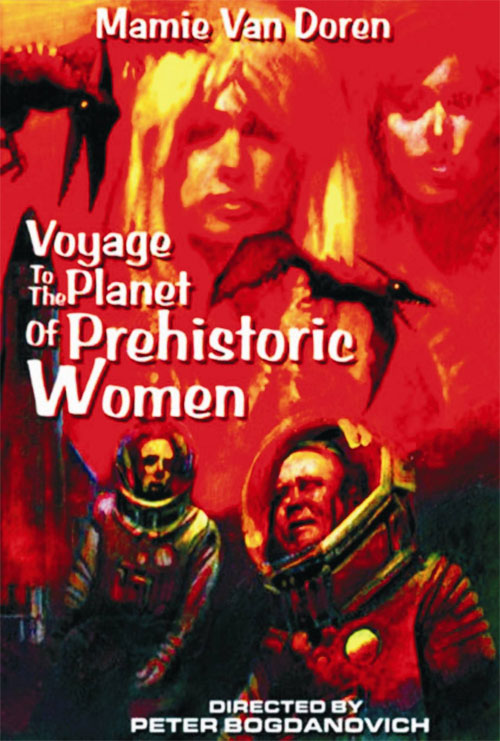 There were no sexy prehistoric Venusian women in the Russian original.

November 17 is The International Day of Peace