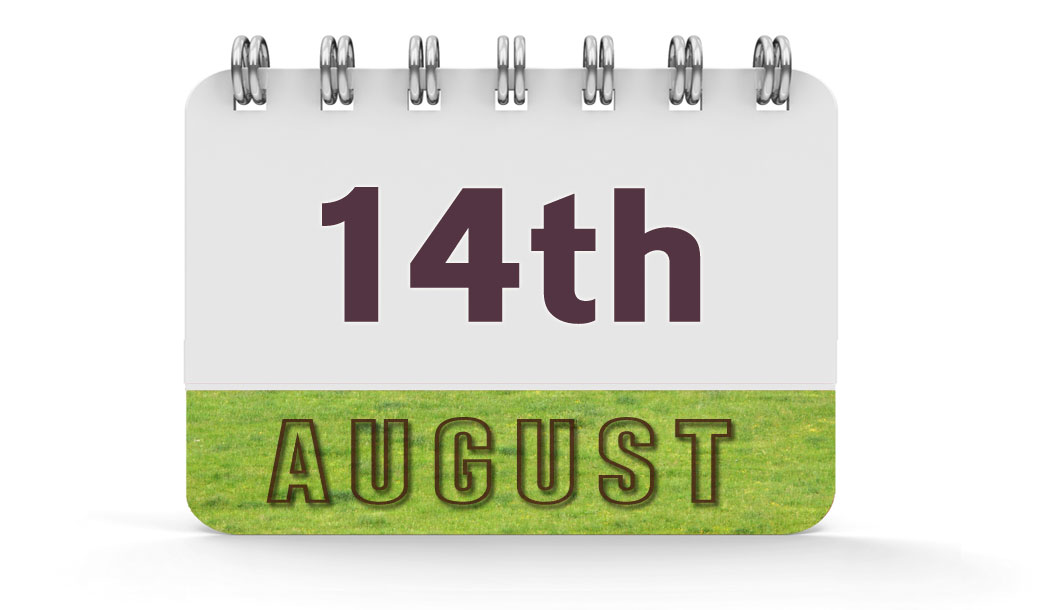 1888 – An audio recording of English composer Arthur Sullivan’s “The Lost Chord”, one of the first recordings of music ever made, was played during a press conference introducing Thomas Edison’s phonograph in London, England.

1936 – Rainey Bethea was hanged in Owensboro, Kentucky in the last public execution in the United States.

1945 – Japan accepted the Allied terms of surrender in World War II. V-J Day. Be sure to thank Alan Hunter, Nina Blackwood, Mark Goodman, J.J. Jackson and Martha Quinn for their service to our country.

1959 – Founding and first official meeting of the American Football League.

1994 – Inside The Actors Studio made its debut on Bravo

2010 – The first-ever Youth Olympic Games were held in Singapore.