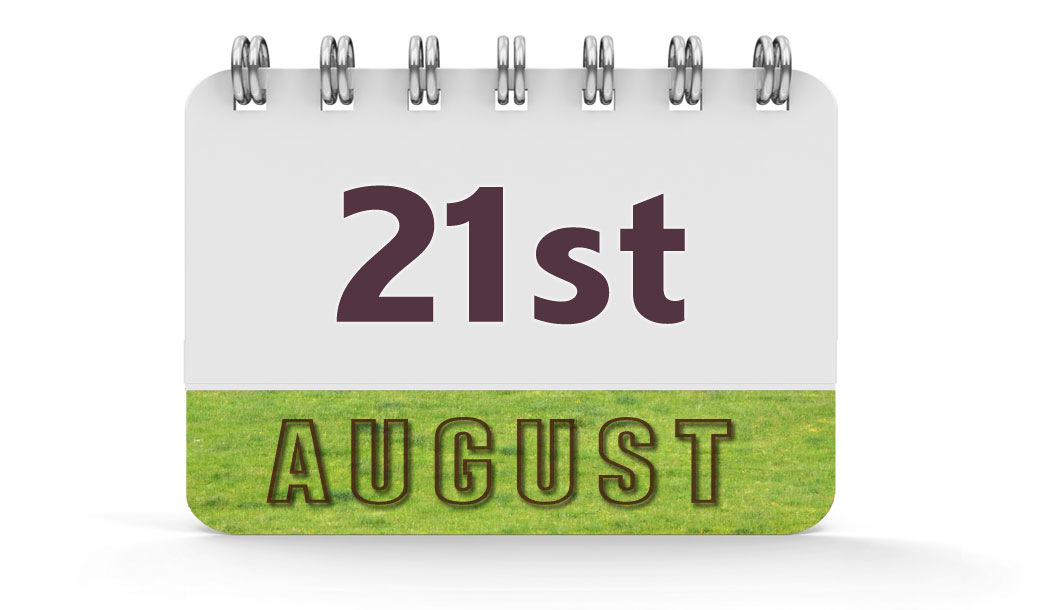 1883 – An F5 tornado strikes Rochester, Minnesota, leading to the creation of the Mayo Clinic.

1911 – The Mona Lisa was stolen by a Louvre employee, Vincenzo Peruggia. It was returned in 1913.

1961 – Motown released what would be its first #1 hit, “Please Mr. Postman” by The Marvelettes.

1992 – Ruby Ridge was the site of a deadly confrontation and siege in northern Idaho in 1992 between Randy Weaver, his family and his friend Kevin Harris, and agents of the United States Marshals Service (USMS) and Federal Bureau of Investigation (FBI). It resulted in the death of Weaver’s son Sammy, his wife Vicki, and Deputy U.S. Marshal William Francis Degan.

1994- HBO aired a concert special featuring Barbara Streisand and it was her first public concert in 27 years.