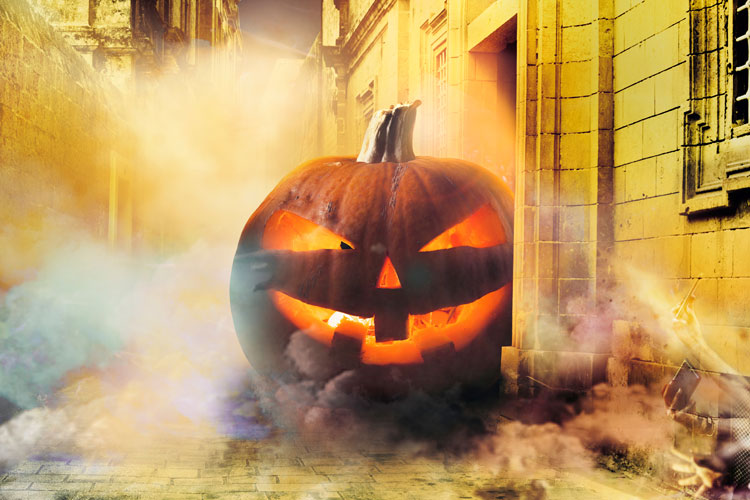 (PCM) The night before Halloween (October 30) has long been referred to as either Devil’s Night or Mischief Night and has been referenced for many years as a night where the youth in various cities take it upon themselves to partake in an evening filled with mischievous or petty crime. Mostly their behavior focuses on minor acts of vandalism or small pranks such as soaping or egging someone’s home or car windows, tossing rolls of toilet paper throughout trees or hiding rotting vegetables beneath a person’s front-door mat.

Devil’s Night was first referenced back in the early 1930’s, however it took a more sinister turn in the 1970’s, when what was looked at as an evening for harmless pranks took a more deadly turn in the form of serious vandalism and arson in the Detroit, Michigan area. The fires were at their worst in the mid to late 1980’s with over 800 blazes set on Devil’s Night in 1984.  The number drastically rose again in 1994 and despite numerous pleas from the city mayor and the creation of Angel’s Night (a watch of sorts to help cut down on the amount of Devil’s Night crime) the Detroit area still continues to deal with Devil’s Night fires being set to this very day.

October 30 also happens to be Haunted Refrigerator Night which is a night where one can explore the horrifying depths of everyone’s favorite kitchen appliance. When was the last time you dug to the back of your refrigerator?  If you are anything like us, than it has been quite a while and there are sure to be some dark and mysterious substances lurking back there! Haunted Refrigerator Night was created by Thomas and Ruth Roy of Wellcat.

If you don’t plan on getting into any mischief on this night, why not gather the family around the fridge, turn out all the lights and explore! You never know what you might find. Also, use this night as an excuse to give your refrigerator a massive clean-out and perhaps by the time the next Haunted Refrigerator Night rolls out, yours will be far less terrifying!